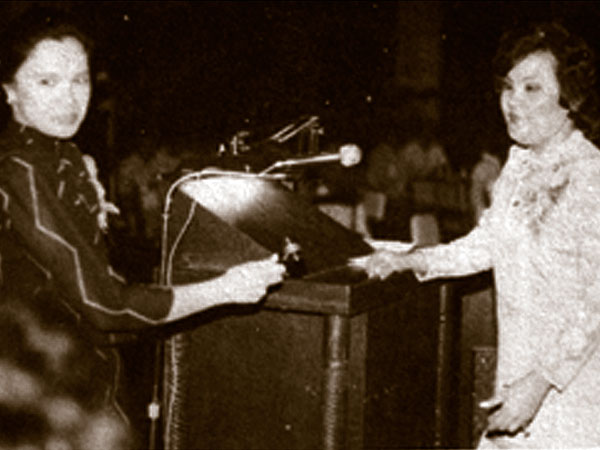 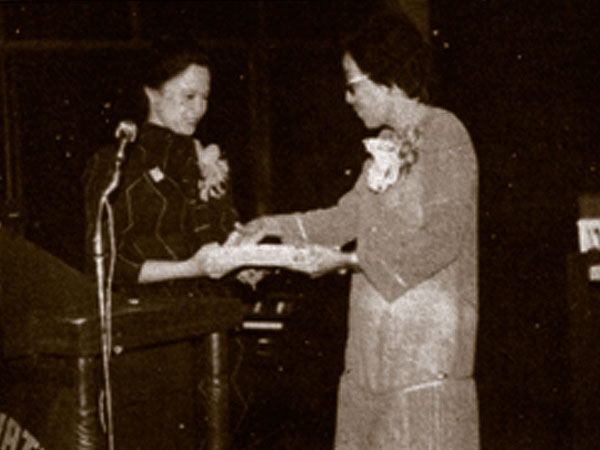 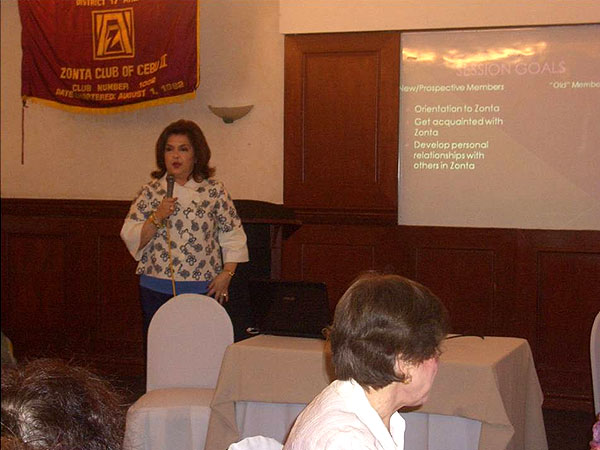 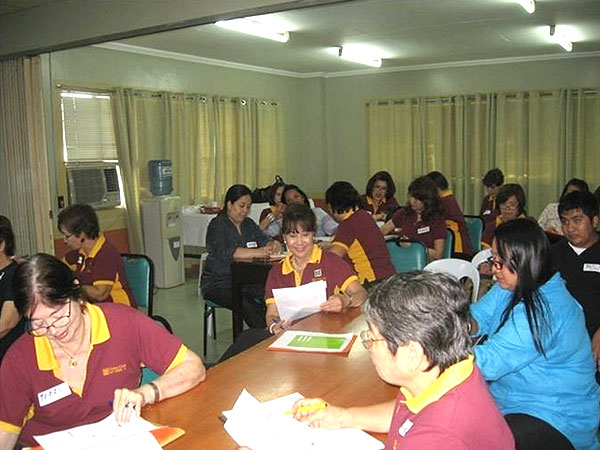 In August of 1982, the Zonta Club of Cebu II received its formal Charter of Membership in Zonta International.  Since September 1981, the Club had been in existence as a “Provisional” member of the international organization of Zonta Clubs (ZONTA INTERNATIONAL).   With the formal Charter of Membership, the Zonta Club of Cebu II was officially born.  By this time, President Amy Enriquez had moved to Bacolod City to join her family there;  Josie M. Sala was elected President  to take over the remainder of President Amy’s term and  a  few more Charter Members had been recruited, including Natividad “Betty” P. Young.

The new club was to have its base in Mandaue City,  and the Organizing Committee had initially started their search for prospective members of the new club from among family members, colleagues  in business and the professions  and friends living or working in Mandaue or having businesses there.   Among the first recruits were daughters, relatives and in-laws  of  Zonta Club of Cebu I members.   Presently, the membership of the Club has been open to professional and business women in Cebu and Mandaue Cities.

Orientation Sessions are periodically conducted for new members; at the same time, these sessions serve to reorient and renew the commitment of the older members.  Recruitment of new members is an on-going activity but great effort is made to recruit committed women who will hopefully internalize the spirit of the Zonta mission.

Since its inception, the following have served as biennium presidents: