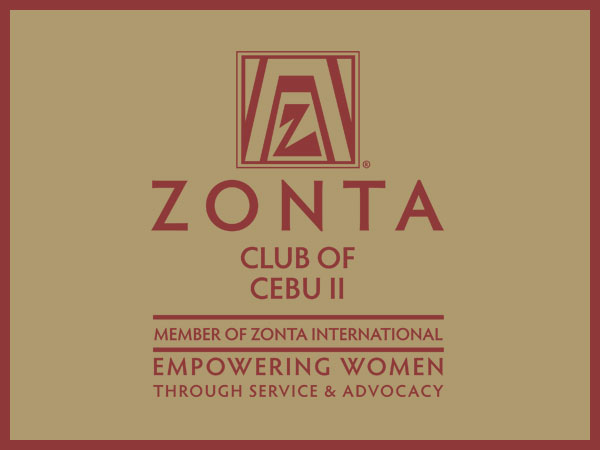 After signing of the Memorandum of Agreement between  Zonta Club of Cebu II and Barangay Alang-Alang, Mandaue City on October 21, 2009, there had been a lot of  Barangay Alang-Alang interventions by Zonta Club of Cebu II such as  advocacy trainings, medical missions, aid to fire victims, anti-dengue larvicide treatment,  gift-giving to Alang-Alang Daycare center children, active support to the Alternative Learning System (ALS)  for out of school youths in the barangay.

With the new biennium, 2012-2014, there is an ongoing promotion of advocacy on Women’s Economic Development by improving the income of Alang-Alang women through livelihood  training specifically cooking and food preparation based on the following process:

The ultimate goal is to achieve Women Empowerment and to improve the Status of women in Barangay Alang–Alang.